Thimphu is located in the western part of Bhutan at an altitude of around 2,300 meters. It is the capital of the country and is located in the fertile valley of the Thimphu river. Though small with a population of about 100,000 people, Thimphu is a cosmopolitan city with an active resident expatriate population from countries such as India, Japan, Austria, Switzerland, the Netherlands, Denmark, New Zealand, Bangladesh, and South Korea. Thimphu is a cauldron of the new and the old with ancient monuments, fortresses, and temples juxtaposed with modern infrastructure.

Summers are pleasant and warm, while winters are cold but sunny and clear. Thimphu city has a well-established infrastructure which includes a modern telecommunications network, good road links, modern and traditional indigenous hospitals, a reliable power supply, and a peaceful and stable community. 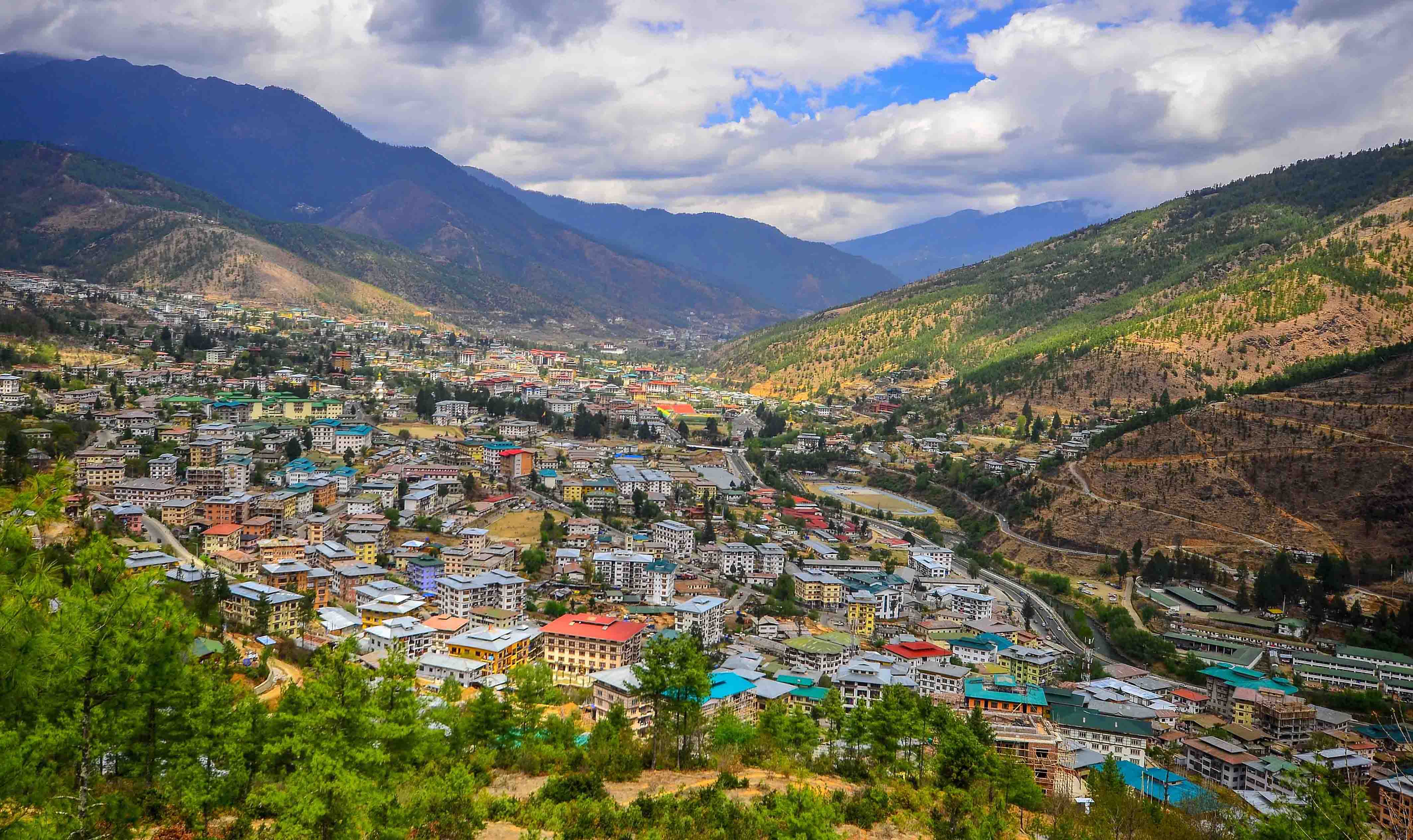