In Loving Memory of Mr. Miyazawa-San 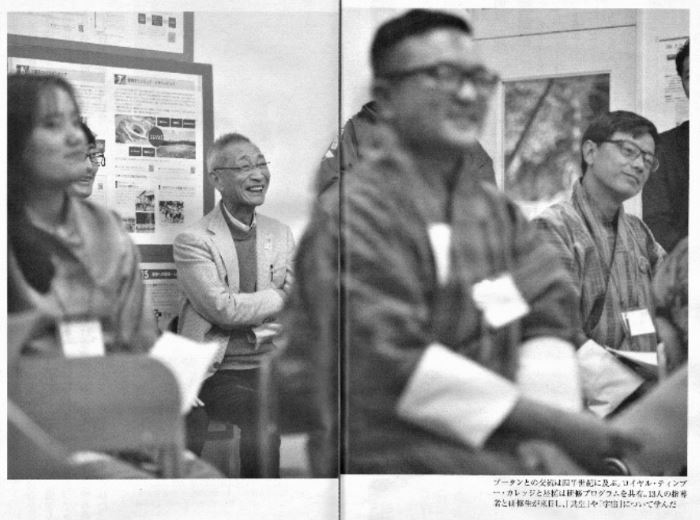 Royal Thimphu College is deeply saddened by the passing of Mr. Yasuo Miyazawa, the Founder and Chairman of SEISA Group. The partnership between SEISA Japan and RTC Bhutan extends to long before RTC opened its doors. Mr. Miyazawa had been a friend of Bhutan for decades. On April 26, 2019, Bhutan held its first Paralympic Day and Miyazawa-San was appointed as Honorary Advisor to the President of the Bhutan Olympic Committee by HRH Prince Jigyel Ugyen Wangchuck, the President of BOC. In 2020, Miyazawa-San was awarded the world's most prestigious awards for amateur radio when the CQ Amateur Radio Hall of Fame honored Miyazawa-san.

Miyazawa-san’s Foundation for Global Children helps fund educational and medical programmes for children around the world. FGC also works with several countries including Bhutan to help them organize and train teams for the Olympic Games and Paralympic Games. 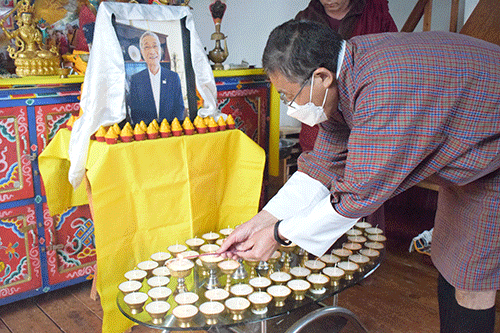 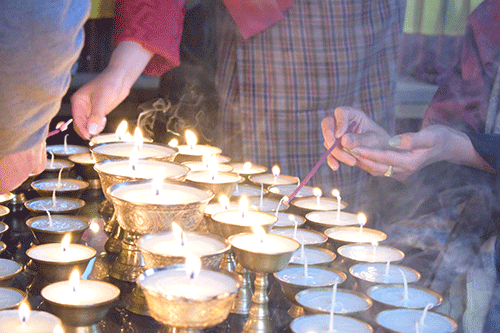 In the last 10 years of partnership between RTC and SEISA, more than a hundred RTC students, faculty, and staff have participated in the cultural exchange programme to Japan. Miyazawa-san will always be remembered for his immeasurable contributions to RTC and Bhutan. The RTC community offered prayers and butter lamps for Miyazawa-san on receiving the news of his passing. We remain inspired by his vision and kindness to date and the legacy shall live on for years to come.

When I heard about the passing away of Miyazawa-san, my heart sobbed for one of the great souls I ever crossed paths in life. While Miyazawa-san and I had a short interaction during his visit to Bhutan and Royal Thimphu College, his impact on me has been one of the greatest. I have been a part of the RTC-SIESA exchange Programme under the sponsorship of Miyazawa-san. This prestigious exchange programme to Japan has been an eye-opener for me. If I have an atom of knowledge about Japan and how the globalized world operates, I owe this in full to Miyazawa-san. While Miyazawa-san has passed away and left this world for the greater realm, you will continue to live in our hearts. My heartfelt condolences and prayers to family, friends, and all who grieve the loss of a kind Soul. 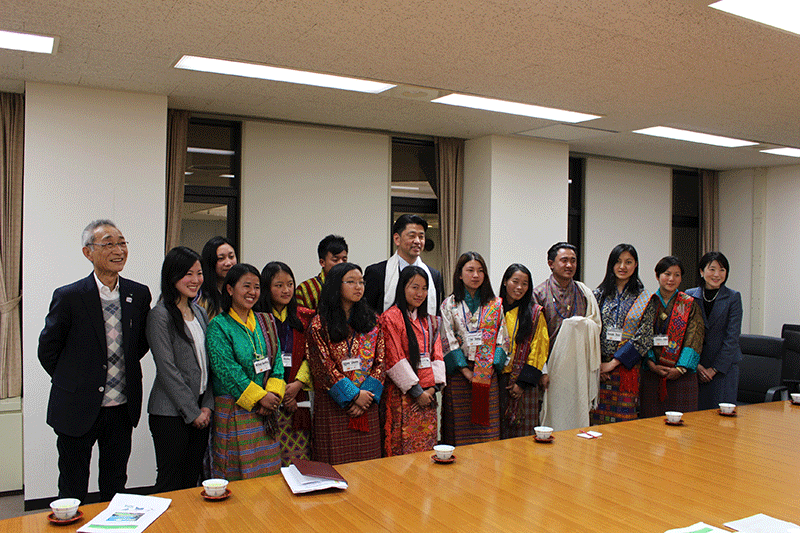 During our visit to Japan in 2017, we had a session with Mr. Miyazawa-san, where he talked about the importance of inclusion for our society. He said that it has been his goal to have a school that is inclusive and where friendships are cherished. He said that we need to make friends and help them to improve and grow. I think that goal must have motivated him to be a friend of Bhutan and initiate programmes like the SEISA-RTC cultural exchange programme. I hope and pray that Mr. Miyazawa's family is able to get the strength to endure the pain that is in their hearts.

Kyo-sei- the philosophy of leaving nobody out, was the foremost insightful life lesson Miyazawa-san taught me. During our short meeting with him, he imparted invaluable things that I still graciously carry. Despite being a successful and highly regarded individual, Miyazawa-san was very down to earth and connected with us. I owe Miayazawa-san's sense of humor and humility. Japan was my first international travel, which was made possible due to Miyazawa-san's visionary contribution to RTC. I am beyond grateful to have been a part of this noble opportunity of visiting Japan and meeting Miyazawa-san in person: it will be an experience that will forever occupy a special place in my heart. Thank you, Miyazawa-san, for making a significant positive change in my life. I shall forever preserve you in my prayers.

I remember waiting for Miyazawa-san in his office conference room during my visit to Japan. When I saw him I do not remember seeing him as the chairman but as a friendly neighborhood grandfather who welcomed us into his home. His humility and humor are what I shall remember him for. For the work he has done, in and out of Japan, his legacy shall forever live within those lives he has touched.

The only close interaction I had with you was during the certificate awarding day and at the Farewell dinner in Japan. You looked at my name and said I did an amazing job as an exchange student and later at dinner you accidentally added too much soy sauce to my sushi for which you immediately apologized. It was a funny and memorable incident and I cherish them a lot. I felt very cared for when you were around even for a few minutes. You were a busy man but you still made time to visit us. We love you and will miss you dearly. Thank you for everything.